Portable Shower: Is it a Necessary Hire?

Recently the joint bilateral relations of Pakistan and China with the name of CPEC has just reached the peak. Under this flag many projects have been started. One of a very important and required project is Sukkur – Multan Motorway.

It is 392 Km of Motorway which is under construction near Panu Aqil District Sukkur. Starting from Multan the six lane motorway would pass through Jalalpur, Peerwala, Ahmed Pur East, Rahimyar Khan, Ubaro, Pano Aqil and end at Sukkur.
The 392 Kilometer Multan to Sukkur section of the motorway is estimated to cost $2.89 billion, and will be six lanes wide, 90% of the project’s cost is to be financed by concessionary loans from china, with the remaining 10% to be financed by the government of Pakistan. The Pakistani government in January 2016 awarded the contract to build this section to China State Construction Engineering. It is due to complete in December 2018.
Here are some of the site Pictures for details. 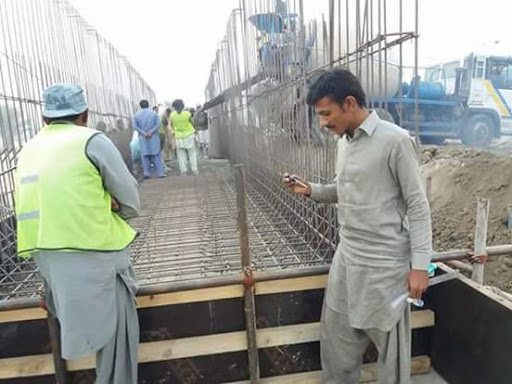 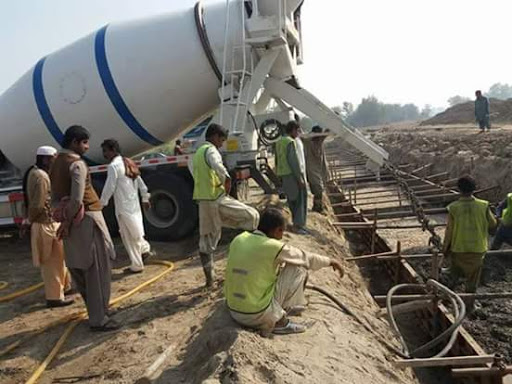 Portable Shower: Is it a Necessary Hire?