The placing of a building with respect to the geographical directions, the direction of the wind, and the path of the sun, is known as the “Orientation of buildings”. 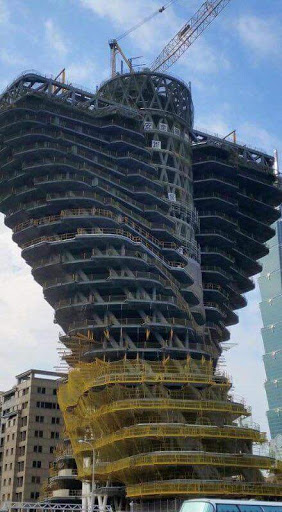 Why a building inspection is significant before buying another house?